THE WEATHER IN SEATTLE 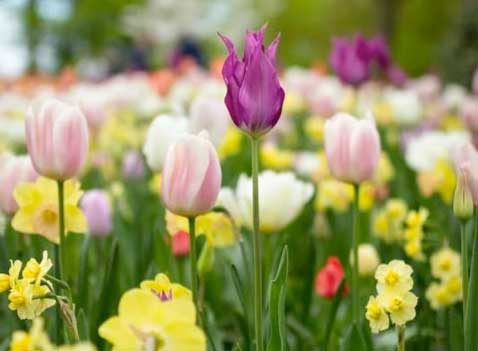 The weather in Seattle is synonymous with rain, yet the hit song from the ‘60’ touted…”the Bluest Skies you will ever see, are in Seattle…” The professionals of Seattle Commercial Real Estate are always trying to look beyond the obvious to accurately predict what will happen in Seattle commercial real estate. A recent article in the Puget Sound Business Journal quoted CrowdStrike’s national list of top commercial real estate markets in which to invest, jumping Seattle from 14th in 2021 to fifth overall. Keep in mind that when we say Seattle, we are looking at the Seattle SMSA, which means from Everett to Tacoma and includes Bellevue, Issaquah, and Kirkland.

Further good news was the projection that cruise tourism was projected to rise to 1.26M visitors, exceeding 2021’s total and projecting an estimated $900 million of spending in the Puget Sound region. The Convention Center’s $1.3B addition is proceeding, but how are convention bookings?

On the other hand, King County’s population declined for the first time in nearly 50 years with Clark County across the river from Portland leading the charge for growth, followed by Spokane County. “Seattle” is still the bell weather. Starting with the “Summer of Love” and national prominence for CHOP (the occupied area of Capitol Hill), the publicity was less than sterling. College students still like Seattle and that is the vast pool of talent driving the Tech industry, which has now changed its office space dynamic.

Nadella, Microsoft’s head, is predicting that the office of the future will be a hybrid model with working from home the norm a great deal of the time for at least half of the 323,158 (2021) jobs in the downtown core. Amazon is targeting a return to downtown this fall, which will materially impact retail real estate and the hospitality industry. Industrial real estate targets Seattle as the third best place to invest, trailing only Los Angeles and Orange County with an average sale price of $367 per square foot and a projection of a 40% increase in rents in the next two years. Seattle Commercial Real Estate sees the sunshine, but we also need to look over the horizon.