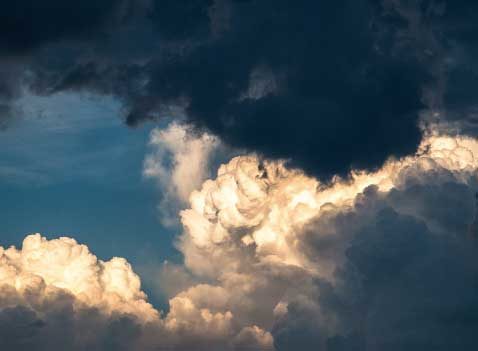 Seattle Commercial Real Estate, in a recent article talked about a national perception and some positive things in respect to Seattle’s commercial real market. But there are other factors that go into an in-depth market analysis. A recent survey by the DSA (Downtown Seattle Association), showed that downtown crime has doubled since 2017, the police (and fire) departments are woefully understaffed with levels more reminiscent of the 1970’s. The new mayor, Bruce Harrel, was elected overwhelmingly in January to rectify the situation. His mid-April report card is less than sterling.

Only half of voters are optimistic in respect to the future and 81% feel that the quality of life in Seattle is worse than it was four years ago. Three quarters of respondents feel that Seattle is on the wrong track with homelessness and crime leading the complaints. A recent trip by a Seattle professional in the real estate development business took him to Los Angeles. He was invited to look at their homeless situation and compare it to ours. We are number THREE in the US only trailing New York and LA in total homeless population. This is a big deal as the population basis for these municipalities far exceeds that of Seattle which, on a per capita basis, leads the nation in homelessness.

The hue and cry is to build more housing and particularly more affordable housing. Yet the commercial real estate industry is stymied by the ineptitude of city government. It will take from April to August to get an intake appointment for a new project. The permitting itself can be a couple of years away and the cost…

Retail real estate is targeted in the CrowdStreet’s national list as the third most desirable place to invest, but unless the city facilitates growth, retail, and commercial real estate in general will suffer immeasurably. That is a function of a well-run city government, but with waiting in a line of over 420 applicants to the Fire Department for inspections is not healthy. Rental rates are up 25% over the last five years. Multi-family housing shows a 9% under inventory to accommodate projected grow. In the meantime, Bellevue, across Lake Washington from Seattle has over 3,000 units on the board 2300 of which are a 5-minute rail ride from the downtown core and millions of square feet of tech office construction sailing through the permitting process.

“Seattle” commercial real estate has a cache on a national level, but for sure a look, over the horizon, is the right thing to do.