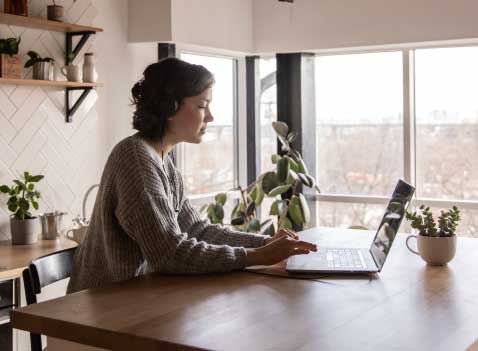 Seattle’s office market has defied a national trend. Of the 50 largest US metro areas, only five built more office buildings in their central business districts than in the suburbs. That puts Seattle with the likes of New York City, LA, Chicago, and Buffalo. In our case, there is a major geographic restriction being bounded by Puget Sound and Lake Washington. The collateral effect of the move to the suburbs is the case for Bellevue’s dynamic growth. In Bellevue, the downtown is only built out to about 60 per cent of its potential but the Spring District is just starting. When people from outside the area begin to explore “Seattle”, they fail initially to understand the dynamics of Greater Seattle, which encompasses Everett to Seattle to Tacoma and the “Eastside” cities of Bellevue, Redmond, Issaquah, and Kirkland.

The “Amazon Affect” needs to be recognized in these areas and the State of Washington. The company invested $129 Billion in Washington State between 2010 and 2020 and had 80,000 employees at the end of 2020. More significantly, that has created 258,000 indirect jobs. We could fill the rest of this page with their future expansion plans, say in Bellevue for millions of square feet to add to their 2020 basis of 13 million square feet of office.

Tech salaries in Washington now average $158,000, up 4.6%, which is the 2nd highest average in the US. If we objectively look at the office market industry today, we must clearly acknowledge that commercial real estate in all facets will be affected by remote work. National trends are fixated on no more than 75% of office workers coming to the “office” three or more days per week. The implications of this statistic in terms of retail, multifamily and single family are material. Meta has also announced the hiring  of 1,000 employees locally and announced job openings for another 2,000. While all these factors are pointed out in blazing headlines from the media, there is another reality. There are shortages of significant items to service the office employee. Think desks, refrigerators and yes, toilet paper.