The Price of Seattle Success 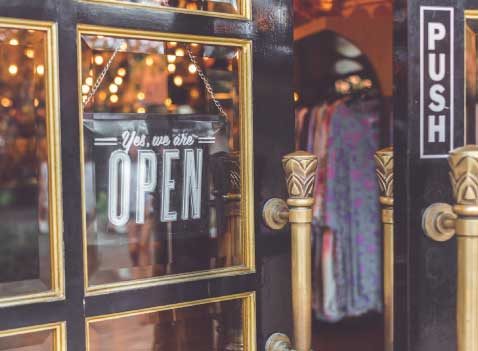 Several articles of interest appeared in the weekly Puget Sound Business Journal impacting Seattle commercial real estate. The first one that jumped out in the August 17th edition was the sale of two office buildings. The project is referred to as the “Toaster Buildings” due to their unique shape and colors. They sold three years ago for $273 Million or $253 per square foot. They just resold for $435 Million or $403 per square foot. That is an increase in price of over $50 per square foot per year or over 18% per annum!

In the same edition of the paper was a glaring article dealing with the desire of the Seattle City Council to impose limitations on rent increases under a federally subsidized program to create and retain multi-family housing. We have discussed the issue multiple times in terms of addressing the perceived crisis of affordability in the multi-family and commercial real estate market in Seattle. In the same vein, we have discussed the Council’s proposed “Head Tax” which was proposed and squashed.

The last PSBJ article was the single most potentially damning for Seattle commercial real estate. This article dealt with the ranking of the City of Seattle in terms of being a friendly environment for the development of small businesses. It ranked the city in seven categories from 2015 through 2018. In 2015 the aggregate grade was a B-. Today the grade is a C-. This resounding report placed us at 45th out of the top 57 areas surveyed. Washington State was a C+ which ranked them 31st out of the 50 states.

The impact of mitigating growth based upon these studies could materially affect Seattle commercial real estate. The flag is flying, best be prepared to stand and salute.