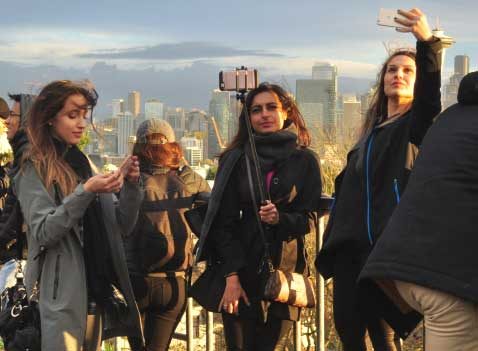 The Greater Seattle economy is closely tied to world trade. Any native from this area who goes back historically clearly remembers the cycles of boom and bust tied to the “former” Seattle as a one industry town. It was often said that when Boeing sneezed, everyone caught a cold. That is no longer the case and thus the impacts on Seattle Commercial Real Estate are different today than in times past. Today, for example, the already high cost of construction is exacerbated in commercial real estate by the impacts of tariffs, on the price of steel. Seattle Commercial Real Estate LLC believes that the so called “trade wars” will pass quickly into history and that this “blip” will not last long at all.

One of the greatest (and cleanest) of all industries is tourism. The proposed renovation of the old Key Arena at the Seattle Center is a clear picture of this. The project has grown materially in cost (from $564 M to around $700M) but more importantly it has also grown in terms of size and the potential to generate revenue. The revenue from each new tourist dollar coming in to our economy generates the equivalent of $2 as far as economic impact is concerned. In our environmentally concerned area, that is as clean an industry as one can envision. The new facility will now accommodate up to 18,600 patrons for basketball.

Commercial real estate is reflective of the health of our economy and because of the unique location that Seattle has as the tip of the continental United States, it is even more important today than the “Boeing” economy era. Commercial Real Estate is alive and well and so is our economy.