The Fat Lady Sang: Is the Opera Over? 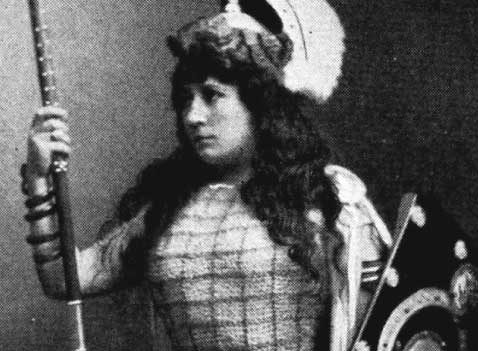 The ultraliberal Seattle City Council, adverse to the wishes of the liberal Seattle Times and the business community in general, passed a dumbed down version of the so called “Head Tax” and then repealed it after a massive public outcry. The tax would have impacted some 585 businesses and further raise their labor costs in order to fund an additional $20 Million to assist the homeless problem in Seattle.

For commercial real estate in Seattle, the first warning bell has sounded. Amazon has announced that they will proceed with a new 17 story building, but the bad news is that they are holding back on taking a leased space in the new Rainier Tower for 775,000 square feet. They could very well cancel this lease or put the space up for sublease due to the additional cost with their already 45,000 employees in the Seattle office market. Amazon had already committed to a Headquarters 2 outside of Seattle, but waiting in the wings are the Bellevue, Federal Way and Tacoma office leasing markets. “Give us your poor, downtrodden…” San Francisco Bay area and Chicago are excited too. Seattle and King County spend $196 Million a year on the generic population called “homeless,” which per capita is almost more than any other city in the country. What happens when the golden goose stops laying eggs? The Opera ain’t over and there is already a petition to repeal the act. Hold on to your ticket. Commercial real estate has not lost value due to its tremendous current momentum, but the story is not over.