The Life of Statistics 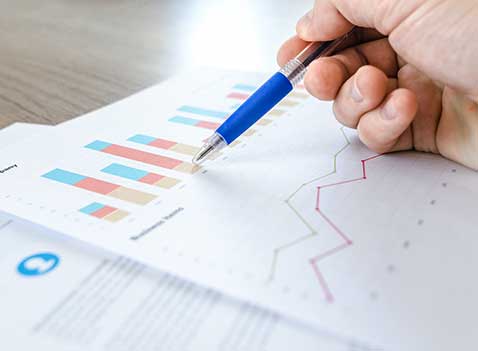 Every region touts their own statistics. The professionals from Seattle Commercial Real Estate look at the reports and try to delve deeper into their meanings. A recent Puget Sound Business Journal headline read: “Report: Washington Ranked As Nation’s Strongest State Economy”. The report was based upon a Wallet Hub study using three criteria: economic activity, economic health, and innovation potential. Oregon was number 9 and Idaho number 13. What is also interesting to note is the number of states on the list that do not have a state income tax, which is the case for Washington.

Washington State tied for the highest export value per capita (think ports, farm, and airplanes). The state has the most independent inventor patents per capita and the highest amount of research and development investments per capita. 8% of the jobs in the state are in high-tech and 10% are STEM. Seattle has 44,618 tech job postings in January, up 40% year over year. In June, postings had risen to 53,770. Walmart is actively recruiting from our employment base in recognition of our stature in this critical area.

Unemployment is another barometer. King County leads with an unemployment rate of 1.9%, followed by 2.3% in Snohomish County and a statewide rate of 3.5%. Statistics don’t lie but the problems for businesses affect commercial real estate materially. Multiple clients have told us of personnel issues where executives are doing the chores of hourly workers to meet customer service needs. Restaurants, construction, and service industries cannot find labor. The use of automation in all industries, particularly for repetitive tasks, is a dynamic and innovative aspect of the growth of the state’s industrial base in that technical industry.

Another aspect of growth and the dynamic of employment is Affordable Housing (note: Affordable means someone earning 60% of the median income can afford to live in the area in which they work). Rents in Seattle are as high as major east coast cities such as New York. There is a push as statistics show a population of now over 45,300 in King County who have experienced homelessness. Major corporations are underwriting initiatives and a move is going forward with the City of Seattle Council to allow development without requiring partnership with developers. All to address employment and homeless needs.