The Office Outlook in Seattle 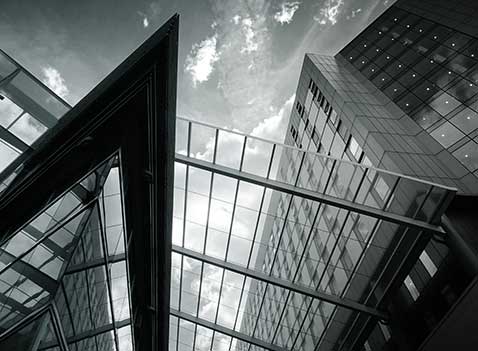 The health of the office market in Seattle and Bellevue is a barometer of what is happening in the economy. Seattle Commercial Real Estate uses metrics to analyze the health of this segment of the commercial real estate market. The first metric is average rents. When talking about Seattle, as is also the case in Bellevue, there are the Central Business District rents and rents outside the CBD. In Seattle CBD rents are $44.52 and $38.85 outside of the CBD. In Bellevue the rents are $55.15 and $39.78 respectively. What is more significant is that the vacancy rate in Seattle over the past year has risen from 10.37% to 12.33% and Bellevue’s rates have dropped from 6.54% to 5.5%.

The hybrid remote work model is clearly the norm. The impact of the rate of hiring with Microsoft announcing a slowdown and Google, Amazon, and others still looking to hire are important factors. A Microsoft Study of remote work is revealing. The peak productive hours have always been just before and just after lunch. In their Team Study of productivity, Microsoft determined that a third period has emerged; that is the evening.

Hiring practices still indicate that 70% or more want to bring employees back to the office to some degree, about 19% indicate absolute full time and only about 8% say they are going to maintain remote work as the norm. An issue is the cost of new construction of Class A offices in an inflationary economy. That cost now approaches $1,100 per square foot and that will push rents to above $70 per square foot (net of operating costs) compared to current rents. In Bellevue alone there are five announced projects (totaling over 5 million square feet) that have announced slowdowns and/or put a moratorium on development plans.

Nothing in commercial real estate happens in a vacuum. The implications for retail that services office workers and tourists in Seattle and Bellevue is profound. Working remotely effects the multi-family market and any change, such as the increase in interest rates, has a profound effect on the single-family market that gives one pause to consider.

Seattle Commercial Real Estate watches all these factors and we project a general movement of businesses and housing to focus more on affordable markets such as Pierce and Thurston counties to escape the issues of being a part of the Big City.