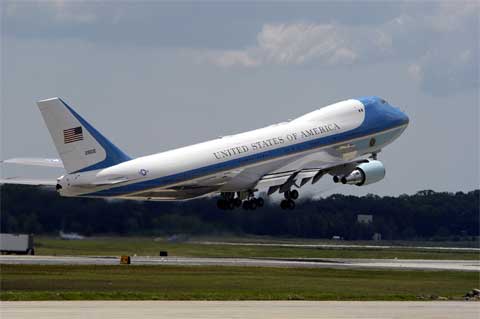 A “native” is someone who grew up in the Northwest and has moss on their north side. The culture of another era was “as Boeing goes, so goes the Northwest”. In the ‘60’s when Boeing dived, a famous sign along I-5 asked the last one leaving Seattle to turn out the lights. That is no longer the case and yet the impact of Boeing has to be recognized in terms of the commercial real estate business.

Boeing is the symbol of the United States of America and the president flies in a 747, the venerable queen of the skies from the 1970’s. Today two more are under consideration for construction to replace the current Air Force 1 and 2. The 737 Max has taken off ahead of schedule and this has accelerated the conversion of the Renton facility to add one more production line and shift to Max production. Industrial real estate has been the beneficiary of this space absorption and its impacts on rents and the sale of industrial real estate are measurable. The sale of industrial real estate in 2015 was over $2.4 Billion. This represented an increase over 202% over sales in 2014.

Industrial leasing in 2015 absorbed 9,300,000 square feet of space. The hunger for space is leading to a material decline in the City of Seattle. With demands for other uses, the prices of land no longer support an industrial use. GM Nameplate, a venerable Seattle manufacturing company, is housed in a four-story building. They are inefficient and are contemplating a move to a single story facility in Renton of 150,000 square feet. The former Seattle space? Most likely multi-family residential development is on the table.