The Olde Shopping Center Aint What She Used To Be 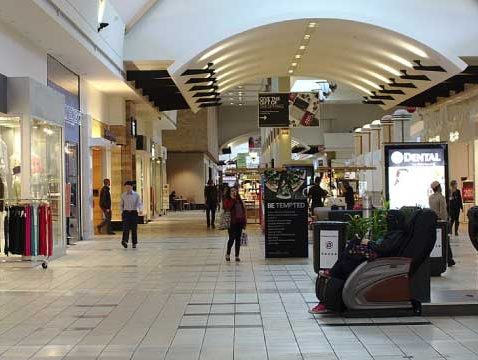 In the 1950’s, way north of downtown Seattle, a pioneer moved out 10 miles and created a series of buildings and called it an Outdoor Mall. It was named after the area and called Northgate. It subsequently grew into a more conventional covered mall and dynamic retail center located approximately half way between downtown Seattle’s commercial real estate core and the regional shopping center in the City of Lynnwood.

The little project grew into a mall of over 1,000,000 square feet. It was the location of a light rail transit station; it grew apartments on the site and gradually shrank the retail footprint. The plan was to further shrink the footprint to 700,000 square feet and now……..the new plan calls for about 429,000 square feet of retail, an NHL Ice Rink, 1200 units of apartments, 325 hotel rooms, 835,900 square feet of offices and out buildings and miscellaneous retail spaces and live work units all in addition to over 1500 parking slots.

In the 1970’s the State of Washington passed a Growth Management Act (GMA) which mandated growth within Urban Services Boundaries. With an increasing population and proximity to the Central Business District of Seattle, the commercial real estate dynamics from the downtown core spread out and it goes to the old maxim of location, location, location. The job of the professionals from Seattle Commercial Real Estate is to help our clients find where the next wave of development is going to hit. We are constantly hunting for the hidden opportunities.