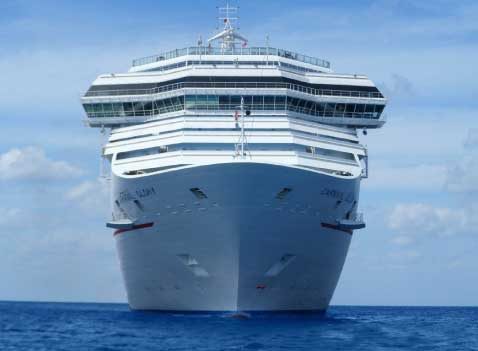 The dynamics of Seattle’s commercial real estate market are continuing to evolve. One of the more fascinating aspects is occurring as a function of the opening of the tunnel bypassing downtown on old Highway 99 and the tear-down of the Viaduct, which for decades carried cars north and south along Elliott Bay. In the middle of all of this is a driving force known as the Port of Seattle. They are actively addressing three huge areas of real estate. The first is the need for terminals for container ships, next is the fishing/pleasure boating fleets and last is the dynamic industry of cruise ships, most going to and from Alaska. The projected expenditures for cruise ships alone are in excess of $250 Million all of which is part of a $538 Million dollar five year plan.

In 2008 cruise ships generated $9.4 M in revenue to the port and in 2017, $17.6M. The number of passengers has gone from 17.8 Million to a projected 30 Million this year. That translates into 14,000 people a week coming and going from Seattle. Remember, a tourist dollar turns 2.5 times, while a dollar produced by a basic industrial company is around 1.5 times. The impact is incredible when you couple this with the expansion of the Seattle Trade and Convention Center, which will handle the largest conventions in the US.

The services needed to house, feed and care for this influx bodes well for Seattle Commercial Real Estate.

Categories: Commercial
« Previous Post: Amazon’s Seattle Weather Forecast
Next Post: The Olde Shopping Center Aint What She Used To Be »