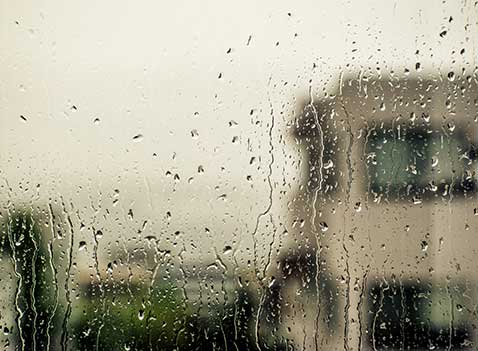 The start of 2021 is now almost two weeks old so a fresh look at the economy and Seattle commercial real estate is appropriate. Seattle is a Union Town and so the sale of the historic Labor Temple site on First Avenue in the Bell Town area at the north edge of downtown was surprising. Unsurprising was the union moving to the industrial area south of Lumen (formerly Quest) Field. Also unsurprising is the multi-family news that downtown vacancy rates are expected to rise.

The high mark for a low tide is the Lake Union Area with rents falling 14.2% followed closely by Capitol Hill. A peak vacancy factor of 17.2% is projected for 2022. By contrast rents in Puyallup rose 5.7%. No surprise with over 290,000 people still on unemployment. One in ten Seattle renters are behind in rent and a staggering 24% have little or no confidence about making their rent payments this month. Free rent and longer term leases at lower rents are the rule of the day.

In the heart of the City of Seattle, the downtown core, lost 45,000 jobs in the first half of 2020 and expect to lose another 20,000 jobs while 59% of downtown businesses have experienced a permanent closure. That is followed closely by a rise in crime, street encampments, homelessness and filth on the streets.

The good news with its concomitant effect on commercial real estate is that there is a lawsuit filed against the City Council by the Seattle Metropolitan Chamber of Commerce about the legality of the employee tax recently passed and the expenditures by Amazon and Microsoft locally to stimulate the economy and relieve the economic effects of Covid on the local economy and their employees. Will this be sufficient to offset the potential damage to office real estate and retail real estate in the City of Seattle? Not likely. Seattle Commercial Real Estate projects that close in industrial real estate will continue its upwards trajectory and any multi-family project that can procure NGO and/or City of Seattle underwriting will clearly proceed. This targets a population below market rents, so it will have little or no effect on market rate properties. It is going to be interesting and more than one investor we have engaged with has dedicated themselves to liquidating any holdings within the city limits or made the decision to hold for another 5-7 years.