Room At the Inn 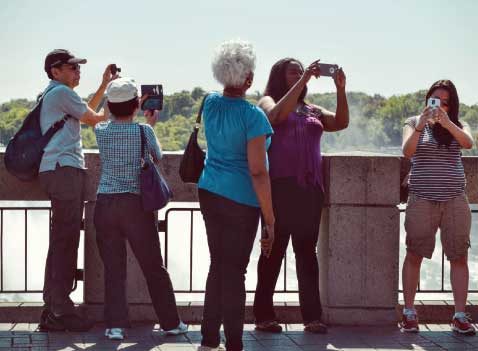 Tourism is a “clean” industry. It has no fuss and no muss. For each tourist dollar generated by tourism, it creates a “turn” of 2.5 times. Thus, $1M of revenue is the same as a basic industry (think Boeing) generating $2.5M in wages. King and Snohomish County have planned 6868 rooms to be added to the current hospitality industry base in the next four years. In 2018 alone, in downtown Seattle and South Lake Union, the industry added 2,102 rooms including the mammoth Hyatt Regency’s 1,260 rooms.

The $1.7 Billion addition to the Washington State Convention Center, scheduled for completion in the fall of 2021 has generated 6,000 union construction jobs and hundreds of apprenticeships. The new facility will generate 3,900 new jobs and generate $260 Million in new customer spending and about $19 Million in sales tax revenues. Add in another $712 Million for the waterfront park development.

So, who cares? Seattle Commercial Real Estate does! The impact of this basic industry bodes well for all areas of commercial real estate. At Sea-Tac Airport the traffic volumes in 2018 rose 6.2% to an all time high of 5.4 Million people and the Port has added 3 new airlines to service the traffic and is rapidly expanding their ability to handle additional Alaskan Cruise traffic. Down to the commercial retail space in your neighborhood strip mall to multifamily and office construction, the impact is clearly felt. Rents are rising, yes, multifamily is currently down, but as long as Amazon and others expand and 1,000 people per week apply for the current listings of approximately 8,000 jobs for Amazon alone…. The long term potential for commercial real estate is exciting.