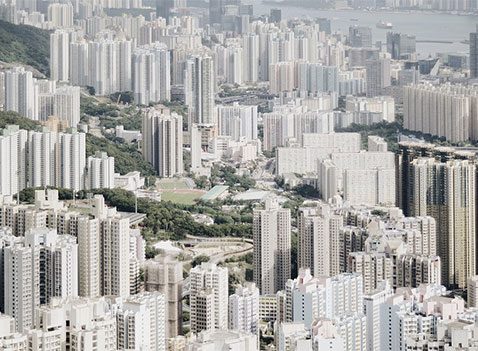 Seattle multifamily has to be considered in the context of the Greater Seattle Market, which encompasses everything from Everett to Federal Way. Reality is that this is an area of submarkets with neighborhoods. Generally, rents in the City of Seattle are the bellweather and they have held steady for the spring of 2019. The new construction of units, per capita, has been about 48 units per day or 17,450 units for 2018. Seattle trails only New York and Dallas in terms of the total number of units. The 2018 numbers represent a steady rise over 2016 and 2017 and have to be viewed in the context of a population increase of 189,000 in the city itself.

Across the region there are about 45,000 units planned. The biggest rent increases are in the suburban areas surrounding Bellevue and Seattle and in existing multifamily areas where the demand for new construction is not as great and the economics create “affordable” relative to Seattle and Bellevue. If you look at one item alone, the move of some 2,800 Amazon employees who will be relocating to Bellevue, the simple truth is that multifamily in the core areas is and will remain strong.

The professionals at Seattle Commercial Real Estate see the increase in vacancy of the core areas to 10% as part of a normal cycle and view this phase as a time to look for great multifamily sites for a future hold, not a time to panic. There is still competition for acquiring great sites but the investor has to have patience and staying power to be positioned to ride the next upturn.