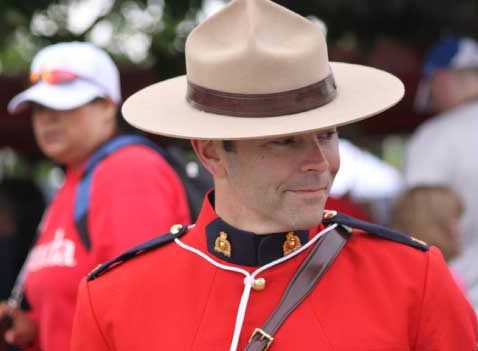 In the 1970’s, a wave in Canadian investors and developers, financed by their banking system, invaded Greater Seattle. At the same time, the banking industry in the United States was setting the table for the Savings and Loan debacle which, like the downturn in housing in our last financial crisis, was easy to discern. Since that time, Canada’s membership as a Commonwealth Country and Vancouver’s proximity to the Orient, give us a unique crystal ball of Seattle.

In an April headline in the Seattle Times, there were three articles of note. The first, right below the article entitled “Why are Seattle-area home prices so high” was entitled “Seattle Too Pricey? Cities to Consider”. Some of the cities sited as alternatives included St. Louis, Cincinnati, and Pittsburgh. But the answer to the question as to “why” was more interesting than the alternate locations. Since 2000, King County’s population has grown by 26%, but jobs have grown by 28%. Only New York has seen similar growth and our growth has been tech driven. With an inflation adjusted wage of $113,610, real wages have grown 22%.

The third article on the same day was entitled “Vancouver’s Transit solution: Is this Seattle’s future?” This article emphasized the differences in our planning and Vancouver’s where there is a huge emphasis in vertical development surrounding transit stations. The implications for the multi-family industry are now just really being recognized. The orientation for our developers must be to go vertical in order to handle one million more people in the next 30 years to our base of 3 million. Seattle Commercial Real Estate can serve our clients’ best interests only if we have prepared ourselves with knowledge to assist in the decision-making process