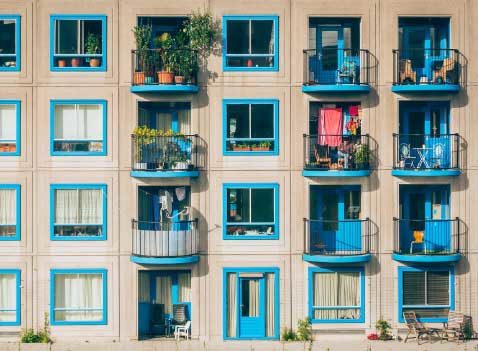 The buzzword in Seattle commercial real estate for multi-family is “Affordable”. The problem is that no one quite understands exactly what the definition of Affordable really is. A recent article in the Puget Sound Business Journal has gone a long way to clarify this issue. Since 2010, 90,000 new units of housing have been added in King County. Of those 11,000 units, they define affordable to “nurses, teachers, paralegals and other middle-class workers”.

To address this issue there is a tremendous focus on concentrations of density around mass transit, particularly light rail stations. The issues focus on cost and incentives, but the fact of the matter is that a lack of certainty in terms of density and the costs and impounds imposed by municipalities, particularly in the City of Seattle, has risen to the point that as much as 25% of the total cost of construction is attributable to the cities. Further, in Seattle by way of example, “Affordable” as defined in Capitol Hill versus South Park are two completely different things. The densities and fees vary widely and social engineering, not economics are the drivers.

Companies like Microsoft, which has pledged $500 Million to fund affordable development (with an emphasis on the Eastside) is a start. Building moratoriums in cities like Federal Way, Issaquah, Duval, Newcastle and Sammamish are not helping. Proactive cities like Shoreline are doing the opposite to promote affordable housing. With a pending election, Seattle developers are in a holding pattern and Eastside developers are leaping to fill this multi-family void. Seattle Commercial Real Estate suggests patience. Wait until the election is over and then….