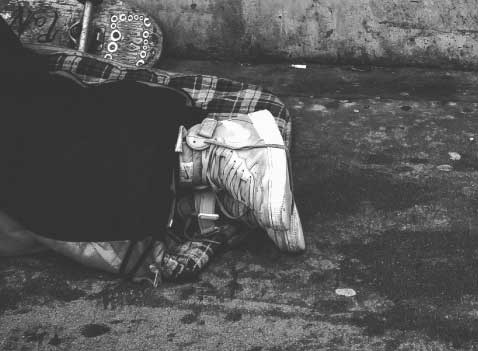 A recent article by a former Seattle City Council Member shed some interesting light on the issues relating to the ongoing Seattle homeless crisis and crime. At the same time, the Business Columnist for the Seattle Times looked at material issues affecting Seattle and the health of commercial real estate in the city. The article started with the now, at litigation, city council’s move to compel $4 an hour “Hazard Pay” for employees in grocery stores. The industry historically has margins of 1-2% and the effect of this could be devastating. Don’t worry, that will inevitably mean price increases. This is not the badly needed revival of business in downtown. 55% of the city’s population lives downtown and downtown generates 52% of all taxes paid in the City. The epidemic on the Council is a function of the lack of real world business experience. Save for one member of the Council, they are theorists, not realists. Their policies have led to a crisis of crime and living on the streets. Their policies are killing the underlying health of the economy that has driven Seattle’s success.

Solutions to the Homeless Crisis

The last homeless census as of January 2020, estimated 3,738 people were living on the streets. That is a total of approximately 46% of Seattle’s total homeless population of 14 months ago. Of this population, and as verified by a KOMO TV special, almost all are afflicted by substance issues or mental problems.  Yet, there are possible solutions. It will take a firm resolve and collaboration as has been the case in cities like Bakersfield, Abilene and elsewhere. The court system, the police and the agencies must offer “on demand” services to those in need. That means if a problem occurs and the person in need asks for help, that the resources for immediate and long term care are at the ready. The flip side are those unable or unwilling to ask for and/or demand services. Those folks are incarcerated or get long term care and are taken off the streets or given a ticket on a bus leaving town.

A recent 18 minute video from the City of Seattle Engineering Department covered a period from the late 1800’s to 1970. This was when the City committed to growing its downtown commercial real estate core. Millions of cubic yards of dirt were pushed into Elliott Bay. A mountain was sluiced away in what is the dead flat area on the north side of downtown commonly called the Regrade. The impact on commercial real estate values, the increases in multi-family housing and the growth of offices was astounding. That is the true spirit of the City of Seattle. Can we find it again? We have lost the Alaska Tourist Trade until 2022. There is a window in which we have the opportunity to commit to making changes in downtown heading into 2022. Can the council heed the knock on the door? Commercial real estate is poised for growth, but unless the ground is watered, for sure the seed of success in Seattle will wither and die. The health of Seattle’s commercial real estate industry is the ground from which our long term success will spring.