When Will The Bubble Burst for Seattle Commercial Real Estate? 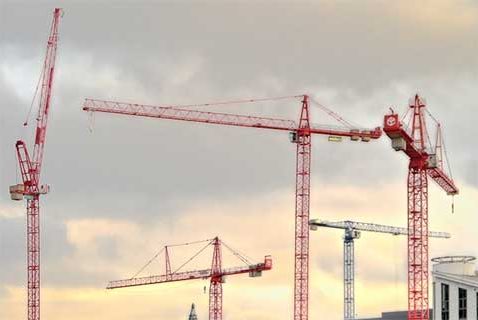 Historically, Seattle Commercial Real Estate has been cyclical. It was the Boeing Bust that led to the famous sign on the freeway asking the last one leaving Seattle to turn out the lights. Boeing’s demands for office space and use of industrial land and industrial buildings led to cries for diversification.

Today’s economy is based upon a diversified base of tech industries demanding office space (about 22% of downtown office space will be occupied by Amazon), international trade demanding transportation services, tourism affecting all facets of the hotel industry and retail, and biotech.

We are falling behind in wage equality, being the third worst in the United States behind only Detroit and Houston. The cost of living is soaring with the construction of apartments in the Central Business District and South Lake Union leaving luxury rents in apartments at the same level as what you would have to spend to buy a $90,000 house a few years ago. There are over 5,400 units under construction or planned in eight projects all within a four block radius of South Lake Union. Operating costs in the City of Seattle are guaranteed to go up with the passage of a $900 Million transportation initiative.

For the first time in the last four or five years, economists are warning of a potential glut in office leasing, rents in the multiple residential projects are flattening and actions by the State of Washington legislature, such as killing State funding for biotech incentives are showing.

State government is mandated by the Supreme Court of the State to improve funding for K-12 grades and in the last election an initiative passed limiting the State Sale Tax (we have no state income tax) and requiring an increase in that tax to be submitted to the voters of the state for approval.

If you are looking for an investment in an industrial, office or multiple residential properties, this would seem like a good time to use real equity and anticipate the certainty of interest rates rising. A good time to be prudent.