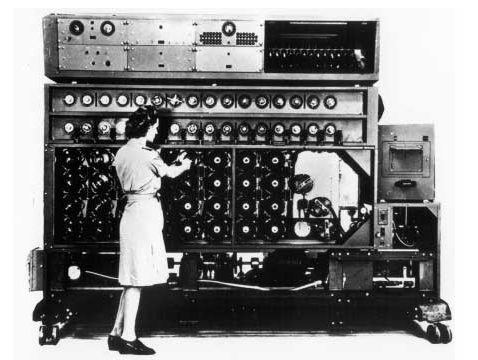 The professionals of Seattle Commercial Real Estate have a vital interest in the health of the commercial real estate economy. Greater Seattle used to be a “company town” and as Boeing went, so did the economy. That is no longer the case. Washington wines have won awards in world competitions against the French wines with vast vineyards in the dryer regions of Eastern Washington and the cool rich soils of Western Washington. We are the largest grower of hops in the US, the core ingredient of beer. Now we have a growing distilling business with custom hard liquors.

But that is not all our economy grows. We rank fourth in the United States for the number of inventors in our state against all other states! (Take that California) and more importantly, we have more software developers per capita than any state in the United States except Massachusetts. Is this to become Amazon Headquarters #2? We are clearly number one in the United States in terms of wages! We have a quality of life, clean air, moderate weather, and no state income tax. Unfortunately, we also rank high in terms of congestion with the average commuter spending 55 hours in rush traffic putting us at #9 for the most time spent behind the wheel in the US.

Last year downtown Seattle added 5,725 new residential units, 637 hotel rooms, is building 11.2 Million square feet of office space,15,325 housing units, and 3,147 hotel rooms. Microsoft, on their 500 acre campus, is adding another 18 buildings and remodeling others for a total of 9.2 Million square feet to service their 47,000 Washington employees. Is it any wonder that commercial real estate is so dynamic in our area?