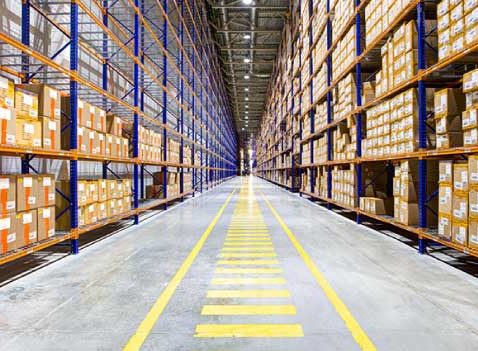 Seattle Commercial Real Estate recently looked closely at the “close-in” Seattle industrial market and concluded that the market is almost at a fever pitch. Two articles in the Puget Sound Business Journal of April 20th gave clear confirmation of this trend. The first article sited a sale in Fife of a 250,500 square foot project from Trammell Crow and the Carlyle group to Blackrock for $37.25 million. That figure is just under $150 per square foot. With a vacancy factor of only 2.7% in Pierce County and a 3.6M square feet under construction in the county against a total of 6.1 million in the entire Puget Sound region, there is a clear message to investors in industrial real estate and tenants: Look to the South. The next article focused on the former site of the former Federal Aviation Administration’s site just south of SeaTac Airport. The site developed by Panattoni will eventually contain 1.6 million square feet of space. Companies fleeing the high rents and taxes in the City of Seattle include Outdoor Research, K2 Sports and long-time Seattle drug store icon Bartell Drugs, which grabbed 226,000 square feet.

A few years ago Seattle Commercial Real Estate facilitated the construction of a 46,000 square foot warehouse for a Texas-based company (link to story). There were cost overruns and delays and after much frustration the facility with incredible freeway visibility was completed at a cost of approximately $4.2M. Today that property would sell north of $6.5M and is still climbing in value.

The clear message Seattle Commercial Real Estate is hearing and conveying to our clients, is that unless you have a clear need to be close to the CBD of downtown Seattle, you must look at South King or Pierce counties for your industrial real estate needs.