The Magnitude of Corporate Charity in Seattle 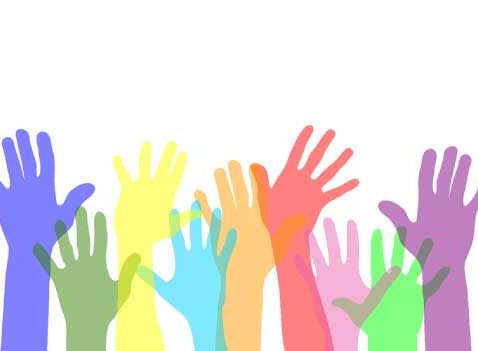 In a recent article, the Puget Sound Business Journal devoted an entire section to corporate citizenship. The theme devolved around “corporate social responsibility,” which incorporates environmental issues, donations of time and donations of dollars. The timing of this article and its impact on commercial real estate is interesting in light of the recently passed-and-then-rejected “Head Tax” and its implications on commercial real estate.

Let’s start with the staggering figure of $3.5 Billion. That is the amount given globally by local companies. Of that amount $220.3 Million was locally based. Volunteer hours donated ranged from a small company with 1,348 hours to Microsoft with 474,305 hours. WAMU, before its failure, alone donated $15.1 Million, and the total of all banks now is less than that. Boeing today donates $104 Million and has a shrinking number of employees due to increasing automation.

So what difference does that make to commercial real estate? In a healthy and thriving economy with new businesses moving in and growing, so goes commercial real estate, be it industrial real estate, multi-family or office leasing. “Seattle” is the elephant in the room. Seattle’s brush paints Bellevue, Tacoma, Everett and everything surrounding it. If the message is not “business friendly” in Seattle, then the brush paints everyone else with the same shade. If the word gets out and things slow down, then the very socialist engineered goals of a tax to assist “homeless” is shot down with a  smaller tax base, less growth and more demand on a budget not meeting current needs. The balloon only holds so much water. When you push on one side there is a cause and effect elsewhere, Comrade, so be wary of killing the very success that spawns the ability to support charitable needs and business which underwrites your goals.