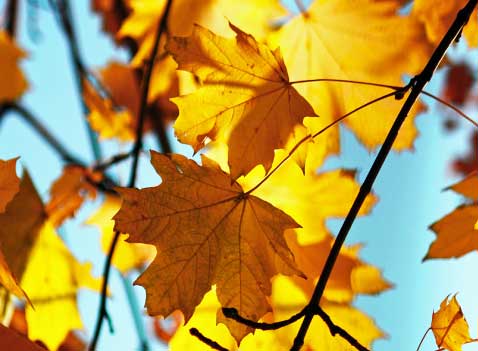 As the leaves are turning so is the business news which will have a lasting impact on Seattle commercial real estate. The first leaf to turn was the expected announcement by Boeing of their move of 787 manufacturing to their plant in North Carolina. The demise of Boeing in Washington State can be understood in a historical context. Boeing was a preeminent engineering firm and they acquired McDonald Douglas which was run as a profit business. The merger forced decisions based upon profit in a larger context. The unionization of Boeing and the movement of the corporate headquarters to Chicago writ things large. This sword has two edges. One is high paying manufacturing jobs and the other is that Boeing as a force in the economy is no longer the single biggest industry and employer in the state. Clearly this will impact industrial real estate which is in exceptionally high demand right now.

The next leaf to drop from our economic tree is the City of Seattle’s budget issues. The city started 2020 with a Rainy Day Fund of $126 Million. The General Fund Budget is pegged at $1.5 Billion out of a total budget of $6.5 Billion. Corona directly ate $70M and that fails to address issues related to repairs and maintenance of City owned streets and parks. Damage to retail, office, and residential real estate is now the subject of a suit filed against the City. To address the shortfall the Mayor’s formula wants new revenue sources, project delays, and $63 Million in cuts. The image of Seattle is that of a tree withering and the need is to address issues of drugs, homelessness and civil order. Failure to do so is a precursor to a continuing descent and a long road back. One merely has to look at the issues of major cities such as Los Angeles, Portland, New York and San Francisco for case studies.

The third leaf is the shocking (not) announcement of Eastside multi-family having rising vacancy rates. The development cycle for a major project is 1-2 years for approvals and 18-36 months for construction, so by its nature, supply and demand is never really in balance, but is merely passing through balance as a function of the ever-changing market. Unlike Seattle, which is having a major slow down in construction, pending projects in Bellevue and the Eastside will take care of the issue in a relatively quick fashion.

The professionals of Seattle Commercial Real Estate are watching each leaf drop and waiting for the outcome of this contentious election environment and the impact of the results on our national economy. Generically, the Greater Seattle commercial real estate market is so much better positioned than other areas of this country, that we will no doubt come out sooner and better than most other areas but be prepared. The leaves are just starting to fall and remember that the flip side of a problem in commercial real estate is another party’s definition of opportunity.