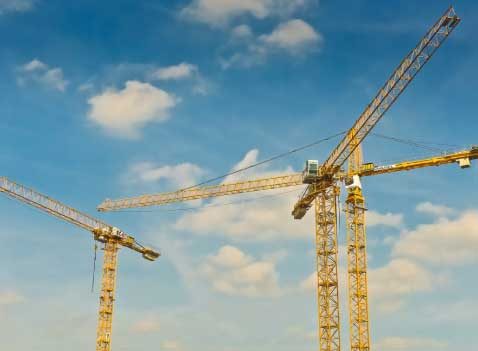 One of the traditional yardsticks in commercial real estate is measuring the number of construction cranes dotting the landscape of a growing metropolitan area. When people refer to our area as “Seattle,” you must recognize that in fact it is not only the City of Seattle, but the SMSA (Seattle Metropolitan Statistical Area) which encompasses Everett, Seattle, Bellevue and Tacoma and all the municipalities between. “Seattle” has led the US for about 4 years now and is still in the lead with 59 construction cranes. Only Toronto, with 104 cranes is the lead city in North America.

By way of comparison, Portland, Oregon has 30 cranes, Calgary 33 and Los Angeles 44 cranes. San Francisco has 29 cranes and New York 28. So what does it mean? It means that we are relatively healthy but what is more interesting is to look at the drivers of our commercial real estate industry; they are: health care, hospitality, and 25 of the cranes were for mixed use projects. Office rents are rising, mixed use rents are falling, and industrial real estate is in high demand. We have had a record up-cycle starting in 2008 when Amazon seized the momentum and it has not let up yet.

It is fascinating to watch office rents as a barometer of the health of this market. It takes approximately 4-5 years to complete the process from planning to completion of occupancy and thus the risk/reward of necessity must be higher. In 2009 Eastside (Bellevue commercial office rents) were an average of $28.34 per square foot and nine years later, $34.85. Seattle was $31.41 per square foot and now is $45.83.

When will this cycle end is the question, and equity is the buffer for an inevitable down turn.