Growth is NOT all Amazon 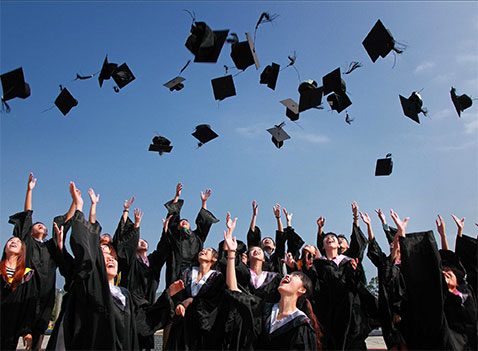 Recently a driving force from the University of Washington passed away. This man was responsible for taking to the market some of the creations and ideas from academia to the market and creating the businesses in the private sector spawned by these creations. His accomplishments were quiet but significant. We hear consistently about Amazon, Facebook, Microsoft, but at Seattle Commercial Real Estate, we need to be equally aware of the other forces that drive values and determine the growth of commercial real estate. We have focused in prior articles on tourism and the addition to the convention center of $1.7 Billion but the good news does not stop there.

The Port of Seattle announced two major projects this week. The first is the $340 Million allocated to Terminal 5 and the 189 acres sitting vacant on the west side of Seattle’s Elliott Bay. This will become a terminal with 12 massive cranes and rail service capable of handling the ultra class of container ships. Just across the bay Terminal 46 will get an infusion of $200 Million to accommodate more cruise ships. This location is at the new waterfront park and by Pioneer Square and bodes well for the tourist industry.

Quietly the University of Washington, which rates consistently in the top echelon of research grants in the United States, has underwritten a dynamic growth in the Life Sciences Industry. We are in the top two or three areas of the country for the bio medical research fields and graduate 1200-1500 people a year to underwrite the growth of this industry. What is more exciting is the fact that each company in this industry inevitably has spin offs and new start ups in much the same way that Microsoft was the incubator for countless new companies.

The future is bright as each new pebble in the pond creates the underlying strength which is the basis for growth in Seattle commercial real estate.