Expedia Left the Eastside and…. 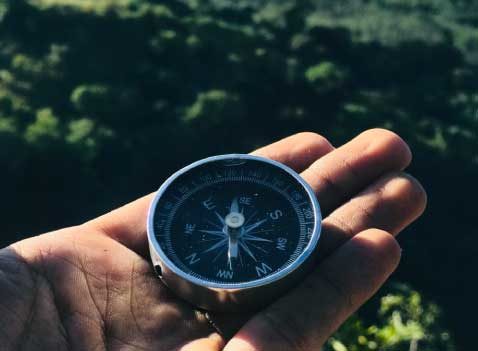 And now, the rest of the story. It was the shock of Expedia pulling up stakes in Bellevue and moving to the waterfront office location in Seattle, that turned the collective heads of the office market in Bellevue. The announcement in 2015 came as a shock but the effect was to galvanize, rather than paralyze the Eastside. Amazon took Expedia’s old space and all of the big names followed. With the up-zoning in Bellevue’s downtown core, expansion of Microsoft in Redmond, the Spring District, Kirkland Urban and more, millions of square feet have been built and more is under construction. The impact of this area of commercial real estate is felt immediately in terms of multi-family to house the new employees.

The advent of mass transit on the already congested roadways has created in the Eastside, the Seattle traffic nightmare. So what if rents on the Eastside currently average $43.19 per square foot? That rent is only about $1.50 less than Seattle. Where are the “cheap” rents. There is only one answer and that is to look further south and north. How long those rents will be “cheap” is strictly a matter of conjecture. As commercial real estate professionals, we need to look outside of the current bright lights and ask where the next wave will hit. Sit down, it should be an interesting ride!