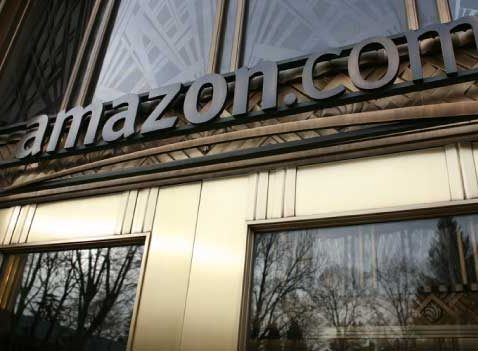 In a recent article we discussed the issue of “affordable housing” and put forth a suggestion for a solution. The City Council of Seattle has another approach, which is to charge Big Business, which is generically defined by the volume of business ($100M) and the number of employees (200). Amazon has pushed back. With their plans to add to their current 45,000 employees and facilities with an additional 7,000 (and we are not talking here about the Amazon 2 headquarters search) workers, the tax would only cost $20 Million initially for Amazon. They said NO. At the same time, Amazon has announced an increase in their credit lines from $ 4 Billion to $7 Billion to give them the resources for new expansion, such as possible acquisitions of 767 Boeing planes for carrying their products to market.

The tax was designed to solve homelessness in Seattle and to raise $70 Million strictly for homeless housing. The fight is on with liberals on one side and business on the other. It is the belief of Seattle Commercial Real Estate that the multi-family industry has the ability to solve the issue, not taxes and legislation, but cooperation and creativity. Amazon has effectively stopped the proceedings on leases proposed for over 750,000 square feet of office leased space. The message is out and others are listening. Let’s hope the City Council is also listening.

Categories: News
Tags: affordable housing, Amazon
« Previous Post: The Paradox of Multi-Family Housing
Next Post: To Be or Not Be TOD »